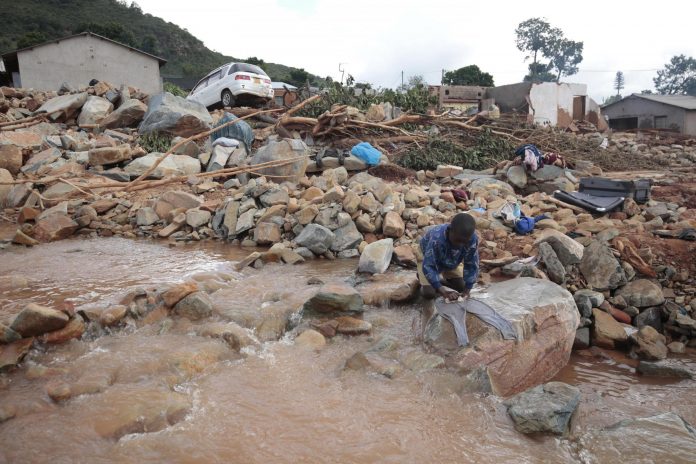 The act of sharing and caring for others has always been part of our human nature. The idea of helping another is engrained in the fabric of our human nature and over time, it has extended to the corporate citizenry. Author, Robert Swan stated that “the greatest threat to our planet is the belief that someone else will save it”, but as enunciated in this piece, it was refreshing to note that corporate citizens in partnership with various donor institutions, NGOs and civic organizations rose to the call of responsible citizenship in the recent disaster that hit us as a country. This piece is anchored on the commendable efforts by corporates, NGOs and other related institutions in response to the cyclone that hit Zimbabwe in Chimanimani, Chipinge and surrounding areas. As such, we seek to probe the notion of donations within the context of Cyclone Idai; are donations a sustainable intervention strategy? What do we learn about the sustainability of our interventionist strategies in the wake of these acts of God, disasters or epidemics.

Suffice to say, corporates stumbled upon each other rushing to provide various forms of relief in the form of food packs, money, water, sanitary you name it. Telecoms company took the lead to introduce various crowdfunding initiatives encouraging their customers to donate towards the cause via mobile money platforms. Donations towards the victims of the cyclone came from all corners of the world from embassies, corporates, NGOs you name it.

However, while donations were indeed great in alleviating the effects of the cyclone, to what extent have they contributed to the sustainability of improved livelihoods for the affected communities? Are donations the most appropriate model for community interventions particularly in our local context? Do we need to relook and rethink donations?

The reason for asking these pertinent questions rests in the behavior of corporates, dump clothes and disappear, noble cause yes but execution could be better. Our positing is not that we are demagogues but a third force seeking for the most efficacious of strategies to better serve communities. Our mission is to help unpack this subject, start a fire of conversations with the hope of coming up with the most effective methods of community related interventions.

It must be mentioned that the Econet Group has done sterling work in the affected communities where they have dug boreholes, repaired roads and rehabilitated most of the damaged infrastructure. The Econet response teams were still resident in Chimanimani months after the cyclone had dissipated and all other corporates vanished off the scene. It is our submission that there are definitely lessons to be learnt around Econet’s interventionist model. In the next issue, we will take a deep dive and uncover their response strategies, but for now let’s discuss. To mention in passing, the donations of Cyclone Idai are now subject to audit verifications! 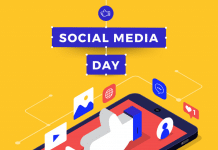 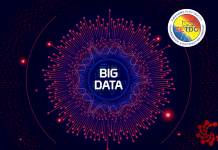 How ZESA can embrace Digital Transformation

Lessons on Rebranding with Dennis Mambure